In February 1986, an 18-member Governor’s Task Force on Tourism was appointed to “assess the strengths and weaknesses of the hospitality industry in the state and return recommendations for improving this vital, but often over looked industry.”

The task force began their work in March 1986 and issued their “Tourism Development Report” in May 1986. The major objective of the report was the establishment of a statewide public/private sector promotional organization…THE MISSISSIPPI TRAVEL PROMOTION ASSOCIATION (MTPA).

On May 12, 1986, MTPA began operations with the primary objective of creating an industry-wide promotional force with a focus centering on private sector marketing to the traveling public. That mission, although somewhat broadened in recent years, remains basically the same.

The MTPA mission statement states, “MTPA, the voice of the Tourism and Hospitality industry, is to promote and advocate tourism, is to educate the public and is to provide services to its members which will result in increased economic vitality and a positive image for the State of Mississippi.

In our second decade of service to Mississippi, our major goal continues to be increased participation from every segment of the industry. These include hotels, restaurants, attractions, casinos, chambers of commerce, convention & visitor bureaus, all travel related businesses, and to remain a strong partner with the State of Mississippi’s tourism development efforts.

Seeing the need to increase MTPA’s scope, the Board of Directors voted to change the name of Mississippi Travel Promotion Association to MISSISSIPPI TOURISM PROMOTION ASSOCIATION in 1995. This move allowed the organization to keep the well-known MTPA identity but add the broadened scope of the full tourism industry to its name.

In 1997, the Board of Directors voted to change the name of the association for the last time to MISSISSIPPI TOURISM ASSOCIATION (MTA). The name change reflects that the association is about much more than promotion at this point.

Today a Board of Directors, representing all parts of the State and all segments within the hospitality industry, guides the member based organization. Past Presidents of the Association have been a varied mix of professionals who have all left their mark on MTA.

Over the past few years, MTA has strengthened both its membership base and program offerings. The Association is now known statewide as a true “voice” for the industry and works extremely hard during each legislative session to make sure the hospitality business receives proper attention on all legislative matters.

For more than three decades MTA has represented Mississippi’s tourism industry well and is poised to make even greater progress in the years ahead. 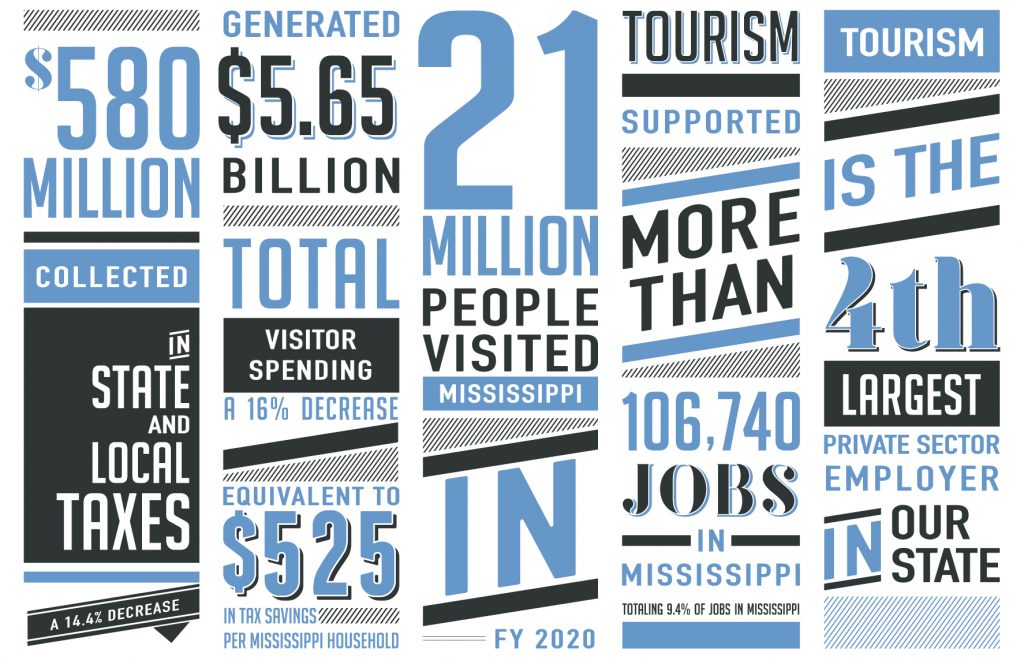